and they call it "Malshi love"...malshies! 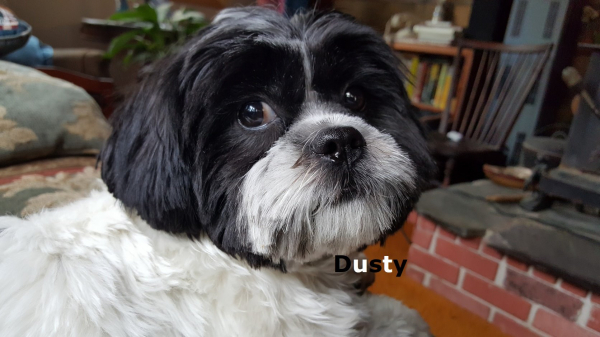 "Good place to get informed, but always check with your Vet first"

Ideas on Saving on Vet Costs:

He is not neutered because we don't believe that every dog needs to be neutered and I think following that thinking is not humane treatment of the dogs, the breed and their families, and more like a Vets revenue generating marketing strategy.

We are frankly insulted by those who do, so let us be clear on this point:

"Neuter your dog if you believe in neutering, but respect those who do not believe neutering is humane"